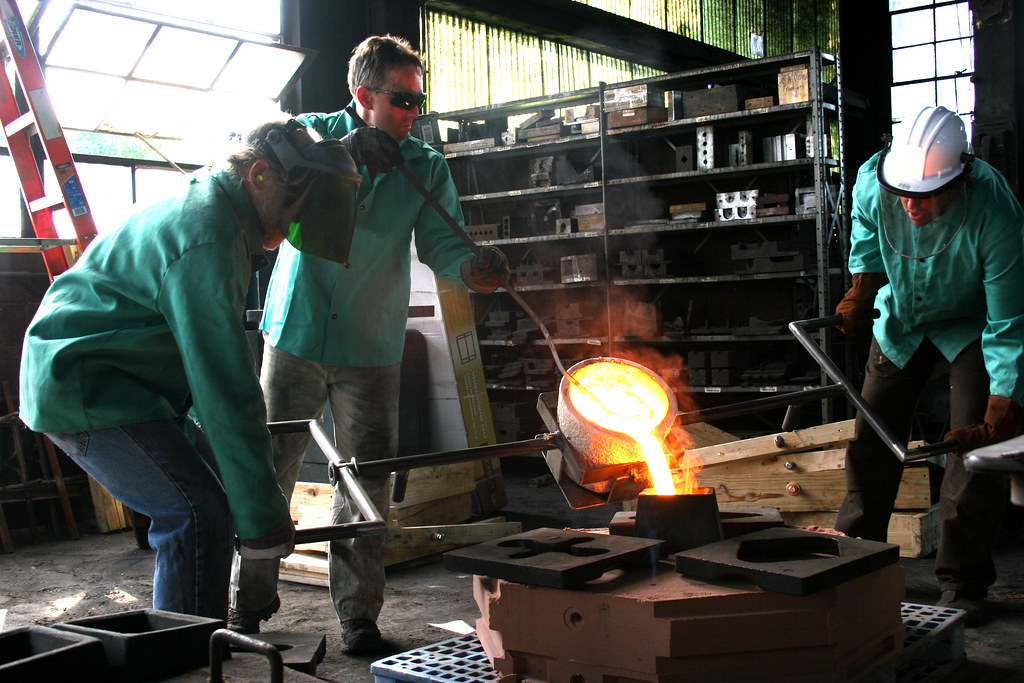 We need to stop talking about the 21st Century as if it is the future, we are already in it.

We need to stop trying to address new situations and challenges with old models and moulds.

If we are in any way serious about moving education forward, or even just catching up, we need to be in the business of breaking moulds. If we keep using the same old moulds, it doesn’t matter what we put into them… the end product will always be the same.

Here are some educational moulds that could do with being broken: 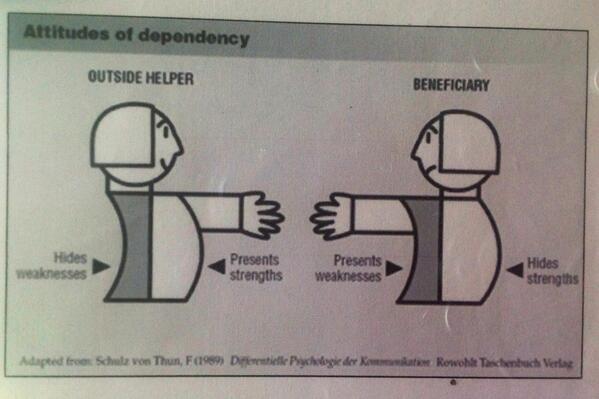 Anyway… enough from me. What moulds are you breaking? What moulds would you like to break?